We belong to the stars

We belong to the stars. What a wonderful thought to start Friday off.

Every atom in your body is billions of years old. Hydrogen, the most common element in the universe and a major feature of your body, was produced in the big bang 13.7 billion years ago. Heavier atoms such as carbon and oxygen were forged in stars between 7 billion and 12 billion years ago, and blasted across space when the stars exploded. Some of these explosions were so powerful that they also produced the elements heavier than iron, which stars can't construct. This means that the components of your body are truly ancient: you are stardust.
.. 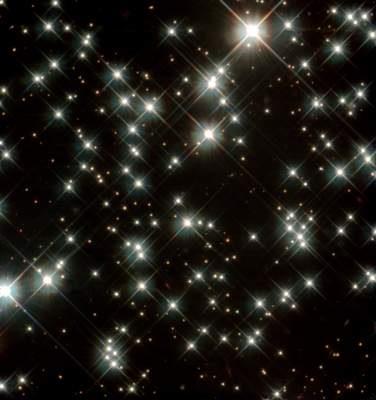 Tarjima Transcription Services & Consultancy (002122250-K) is a Malaysian firm in the business of providing legal support services to law firms, businesses, NGOs and INGAs in Malaysia. We are a legal service consultancy firm registered with the Registrar of Business since April 2012.
We run this blog Tarjima & Her Wordsmiths for the purposes of posting best rates and promotions for clients and customers who do not have a Facebook account. We also have a Facebook page (see widget below) with the same name as this blog where we provide community updates and commentaries on words and writing as well as key updates on our services.
Some of the information on Facebook may be duplicated here and vice-versa so it is up to you which site you prefer to follow. Many thanks for seeking our assistance on your case files. We are happy to be of service!

Tarjima
We hope that you enjoy walking along with us as we meander the pathways of everything and anything to do with the written word. We also post best rates and promotions from time-to-time on this blog. Do check in with us periodically so that you do not miss out! Thank you for your visit. We appreciate it deeply.

Tarjima And Her Wordsmiths

Promote your Page too